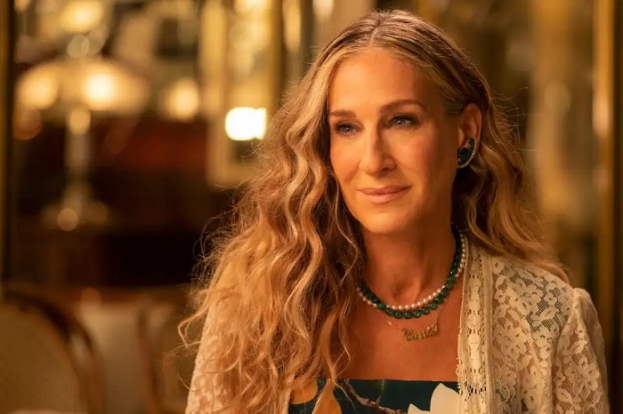 The “And Just Like That…” star, 57, opened up to Allure about people’s strong reactions whenever she rocks her natural color—specifically last summer, when photos of her grabbing lunch in New York City with Andy Cohen went viral, thanks to her gray roots and makeup-free face. 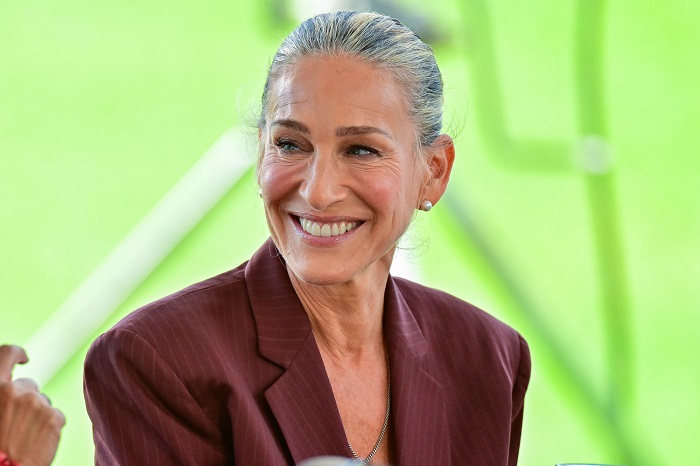 “It became months and months of conversation about how brave I am for having gray hair,” Parker said. “I was like, please please applaud someone else’s courage on something!”

Parker also clarified that she does still color her hair, and said she doesn’t judge anybody else's choices surrounding their appearance.

“I don’t think there’s a right or a wrong way to have a relationship with aging, living, time spent on earth,” the Emmy-winning actor said. “But mine is that there are a million things I want to do with my free time, and none of them have to do with preserving [what I look like] now, or trying to get back to 15 years ago.”

These days, what matters to Parker is feeling like herself when she leaves the house, whatever that looks like on a given day.

"When I walk out the door, I want to feel OK—according to my standards. I can’t even tell you what those standards are," she said. "But you know how you feel when you feel most like yourself, whatever that means. I’m not without vanity. I guess I just don’t care enough about everybody else’s opinion.”

While she tries to ignore headlines about her appearance, Parker did admit to Allure that “some of it hurts for a minute, it smarts.”

She said she is especially frustrated by the double standard for men and women “that is so plainly illustrated” when it comes to aging: as in, when a woman lets her silver strands show, she is brave, but when a male celebrity goes gray, it often goes without comment.

Parker pointed to the viral photos from her lunch with Andy Cohen last summer as the perfect example of this double standard.

“Andy has a full head of beautiful gray hair. But no one mentioned him, sitting right next to me,” she said. “Not a soul.”