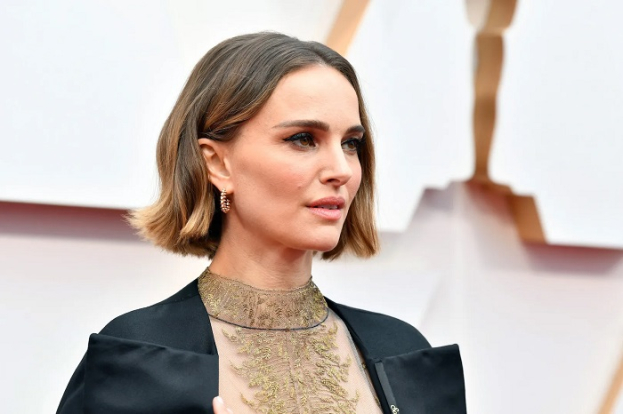 
Natalie Portman confessed in an interview with Variety that she appeared in the Marvel Universe film for her children.

Portman's son and daughter often came to the set of "Thor: Love and Thunder" to see their mother in a superhero costume.

"I feel like it's the phase of my career where I'm really trying to just impress my kids," she said. "My 5-year-old and my 10-year-old [now 11] were so enthralled by this process, getting to visit the set and see me dressed up in a cape. It made it really cool," she added. "You know, it's very rare that my kids are like, 'Please go to work!' Usually, it's quite the opposite."

Natalie Portman, after starring in the first two movies about the thunder god, in which she played the role of Thor's lover - Jane, refused to participate in the sequel. However, director Taika Waititi managed to persuade the actress to return to the project.

The actress is married to New York City Ballet Theatre dancer Benjamin Millepied. The couple met while filming the movie "Black Swan", and in late 2010 they got engaged and announced that they were expecting their first child. Their son was born in 2011 and daughter in February 2017.