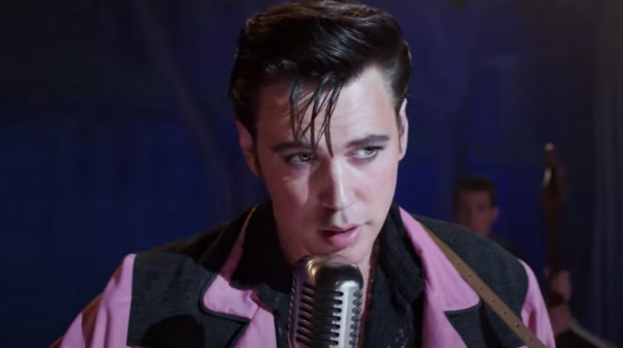 Elvis' maternal cousin Billy Smith, who spent 34 years of his life with the King, is featured in the new film. He and his wife Jo spent a lot of time with Elvis and even listened to him sing and play the piano just hours before his death.

According to the publication, Billy and Jo didn't like the way the filmmakers treated them. Linda Thompson, a longtime friend of Elvis, said that she could not call the film autobiographical, as it lacked the people who played an important role in Presley's life.