Kylie Jenner proves she lost 60lbs from her second pregnancy 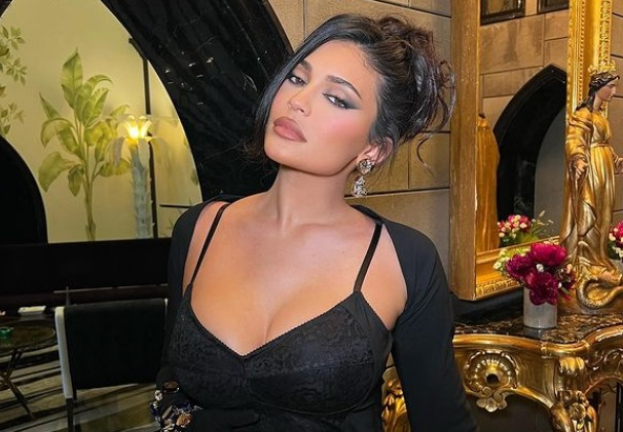 
Kylie Jenner showed off her sensational look, the 24-year-old American TV star admitted that she was able to lose 60lbs after giving birth to her son. 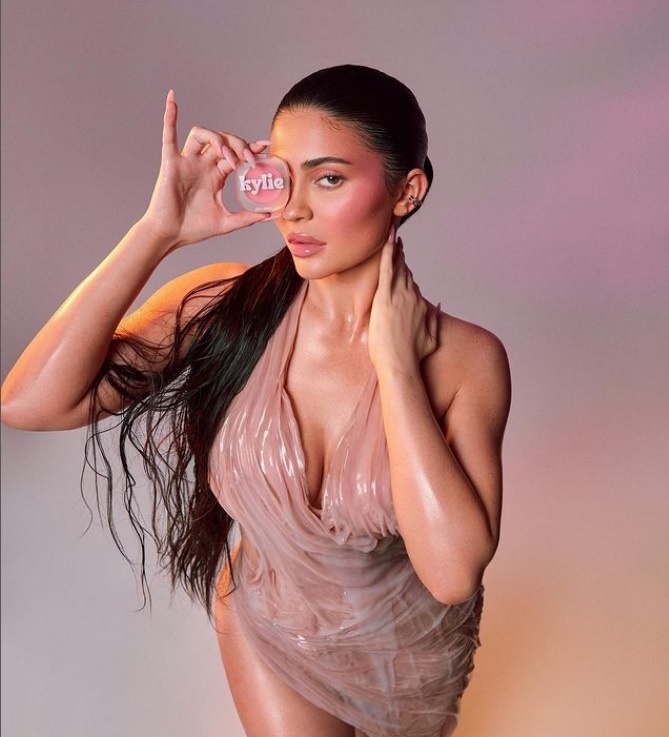 The founder of the brand Kylie Cosmetics unveiled a shot from a new photo shoot. Jenner wore an unusual pink dress that fit perfectly. The outfit resembled wet melted wax, which was held on the star's body. The little gown was plunging in front showing off her chest and had a short hem that made the most of her legs.

The mother of two admitted that she gained a lot of weight during the second pregnancy. After her son was born, Kylie had a depressive episode, sports helped her.

Kylie claimed she has managed to shift 40lbs of her pregnancy weight so far. Alongside a video of herself running on a treadmill, she wrote on Instagram: "Gained 60lbs again this pregnancy. Down 40lbs! Just trying to be healthy and patient. Walking/pilates is my favorite combo.”