Prince William jokes about his baldness: he is not at all embarrassed by problem 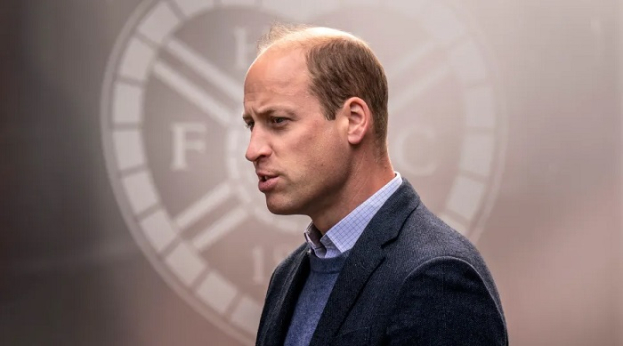 
Prince William definitely knows how to laugh at himself! The grandson of the Queen of Britain has been dealing with alopecia for a long time, but he doesn't make a big deal out of it at all.

The Duke of Cambridge recently presented hairdresser and cinematographer Martin Samuel with an honorary Order of the British Empire for his talent. By the way, he is the author of iconic images from the movies, for example, Johnny Depp's transformation into Captain Jack Sparrow is his doing! Samuel was even nominated three times for the Oscar for the best makeup and hair.

After the award, Martin shared a funny dialogue between himself and Prince William. “The Duke said, ‘Well, I really don’t have a lot of hair to talk about.’ And I immediately added, your wife has beautiful hair. Prince William was so impressed by the compliment and promised to pass it on to Kate Middleton,” says the stylist.