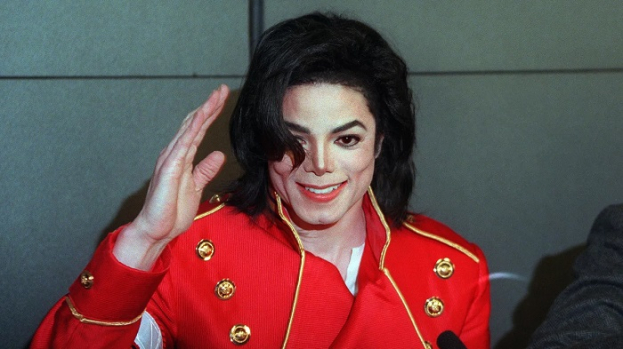 
According to court documents obtained by TMZ, a certain Jeffre Phillips is accused of stealing personal items from the pop icon's Beverly Hills estate.

It is known that the man was engaged to one of Jackson's sisters and was at the estate for about a week immediately after Michael's death on 25 June, 2009.

While the entire family was heartbroken and busy preparing for the funeral, Phillips managed to get his hands on all kinds of things of the deceased: from his phone, camera, computer and hard drive to vials of pills and personal records and documents. Phillips even stole the pajamas that Michael wore in his final hours, as well as the endotracheal tube that doctors used to try to save the artist's life.