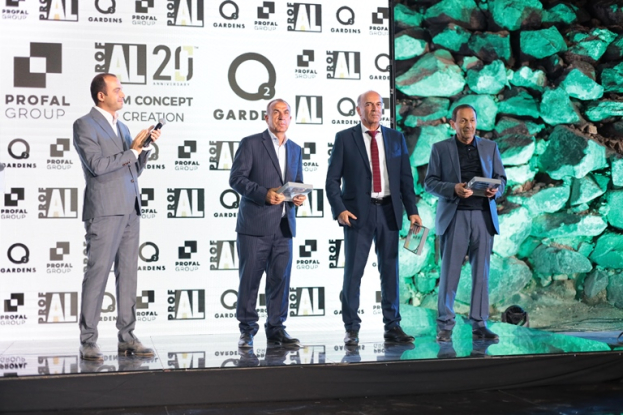 
PROFAL, a leading manufacturer of aluminum doors and windows and glass constructions in Armenia, is 20 years old. The company celebrated its 20th anniversary with the opening of its new landscaping project: O2 Gardens. With the symbolic slogan "More than oxygen," more than 2000 types of plants, shrubs, flowers, trees, and plant care products will be presented at O2 Gardens

Also, PROFAL announced its transformation to PROFAL GROUP, whereby it will become an umbrella for companies representing various sectors, combining the PROFAL, PROFAL HOME, ELECTRIX, ARGO, and O2 GARDENS brands.
According to Edgar Avetisyan, General Director of PROFAL GROUP, there is a change in architecture in Armenia, and this further stresses the importance of the company's work.

"In recent years, landscaping has already been included in all projects, and I am very glad that this culture is coming to Armenia, and we are trying to affect it at a fast pace," he said. 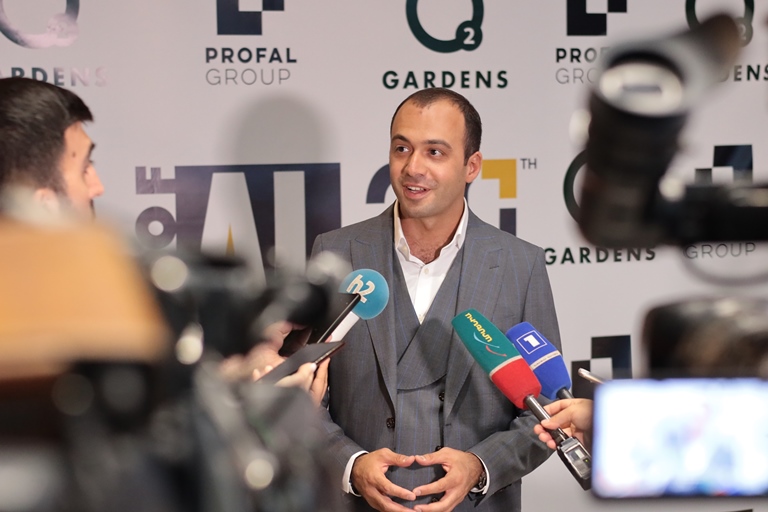 Edgar Avetisyan added that the most important achievement of the company in 20 years is the more than 30 thousand projects which have contributed to the honorable presentation of Armenian products outside Armenia.

"During 20 years we have overcome many things –wars, pandemics, deep crises. But after all that, today already more empowered and developed, we speak from the leader’s position. Every project implemented during the 20 years is important and valuable for us. It is a great achievement for all of us to be a leader; but, nevertheless, the biggest achievement of PROFAL in 20 years, in my opinion, is this healthy team atmosphere, the basis of which was formed by the founders,” Avetisyan noted.

The O2 Gardens project is the idea of PROFAL co-founder Meruzhan Avetisyan. The hobby for years turned into a business and then became a large-scale work.

"During business trips abroad, I was always studying the landscape architecture of the given country. Seeing the level of its development, trends, and, in general, the culture of landscaping, I was making comparisons with Armenia and realized that we have a lot of room to move forward, and most importantly, prospects. Thus, over the years, the desire to bring international experience to Armenia and develop that culture here has become stronger. Our experiments and efforts yielded results, and today we are launching this unique mega-project not only in Armenia, but also in the region, and laying the foundation for a completely new culture," Meruzhan Avetisyan said in his remarks.

According to Avetisyan, the company's goal is not to buy and sell, but to create new jobs and a green environment. The building will serve as a business center. There is also a cafe and a bar and a special hall in the area for holding various events.

"Also, we plan to build the first huge large-scale automated plant in the region—which will meet the needs of both the Armenian market and our partners abroad," he added. 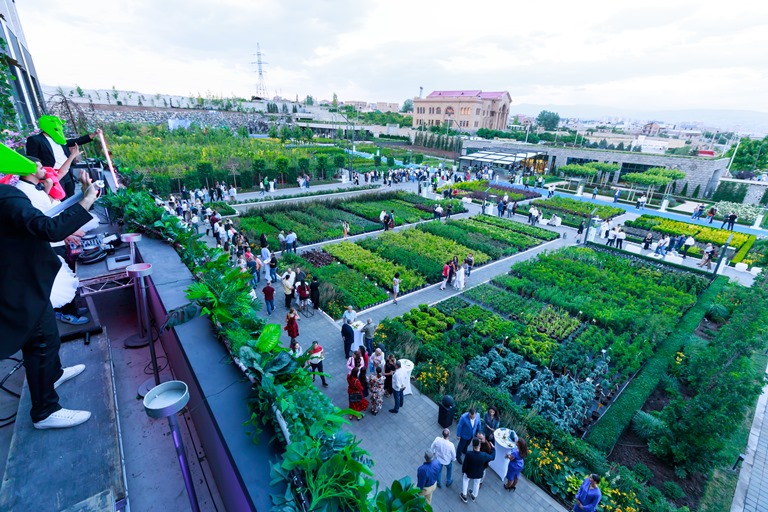 The event dedicated to the 20th anniversary of PROFAL was attended by heads of state agencies, representatives, and partners from local and international organizations, as well as guests from abroad. Armenian Minister of Economy Vahan Kerobyan was also present, he congratulated the company on its 20th anniversary, and stressed that the company also contributes to the development of Armenia's economy.

"Also, PROFAL pays great attention to the technological equipment in accordance with international standards, we have had the opportunity to cooperate in this regard. The company has automated its production, imported leading and state-of-the-art European equipment, significantly increased production capacity, and created many new jobs,” Kerobyan said.

Large Russian construction company BAMSTROYPUT started cooperating with PROFAL three years ago. Anton Abdurakhmanov, Chairman of the Board of Directors of the company, congratulated PROFAL and said: "It pleasantly surprised that there are real professionals at PROFAL, they always find non-standard solutions, they show an individual approach to each task. In other words, it is a wonderful event, a wonderful company. At present, new projects are underway; unfortunately, I cannot give details yet, but they are quite big and huge in Moscow.” 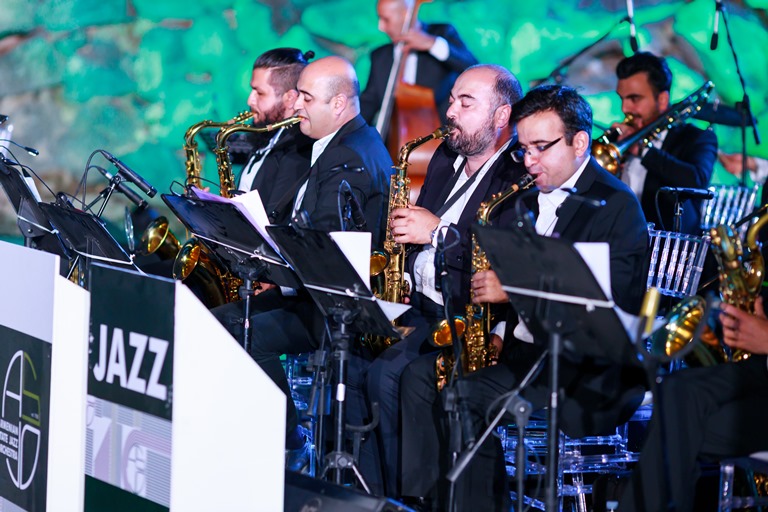 The opening of the new and green recreation area was given with a blessing. During the evening, the guests have been presented with a festive show, which was followed by an open-air event with jazz performances and delicious hospitality.
PROFAL company was founded in 2002. During its 20 years of active work, the company has expanded—with large-scale production, multi-profile services, and a range of high-quality products. Production and installation of aluminum doors and windows, glass constructions, importing and production of building facades, openings in the roofs of houses, alucabond, garage gates, blinds, decorative constructions, pergolas and awnings, high-quality metal tiles, suspended ceilings made of natural raw materials, floor coverings, production and styling of home and office furniture, installation of automatic irrigation systems, and landscape design services.

Since 2013, PROFAL has been exporting its products to Saudi Arabia, the United States, the United Arab Emirates, Russia, Georgia, Puerto Rico, and Bermuda.