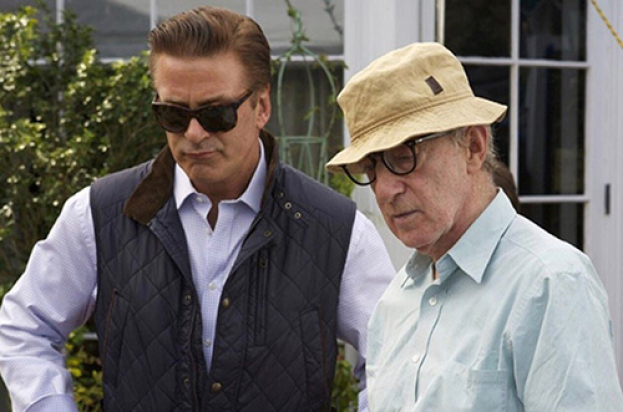 
Actor Alec Baldwin has announced an interview he will take with director Woody Allen, who has returned to the spotlight with the release of the HBO documentary miniseries Allen vs. Farrow.

Most likely, we will talk about the accusations against Allen from his daughter Dylan Farrow. At the age of seven, she said  her father had raped her. Last year, HBO aired a six-episode show, Allen vs. Farrow, investigating what happened from Farrow's point of view.

“Let me preface this by stating that I have ZERO INTEREST in anyone's judgments and sanctimonious posts here,” Baldwin captioned his post.