Johnny Depp may return to the role of Jack Sparrow 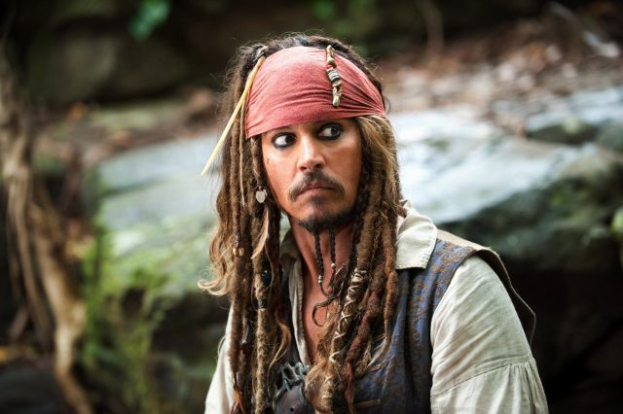 
Disney wants to return Johnny Depp to the "Pirates of the Caribbean" franchise, the Daily Mail reported.

The company plans to pay the actor a hefty sum of $301 million for his role as the Captain.

"Disney is prepping a deal for USD$301 million deal that will include a sizable donation to a charity of Depp's choice. The deal is reportedly for Johnny Depp to return as Jack Sparrow in Pirates of the Caribbean 6 and a spin-off Disney Plus series about the early life of the Captain of The Black Pearl," a source familiar with the situation said.

The 59-year-old actor has starred in five pirate movies in the past 15 years. In 2018, he was removed from the franchise due to a lawsuit with ex-wife Amber Heard.