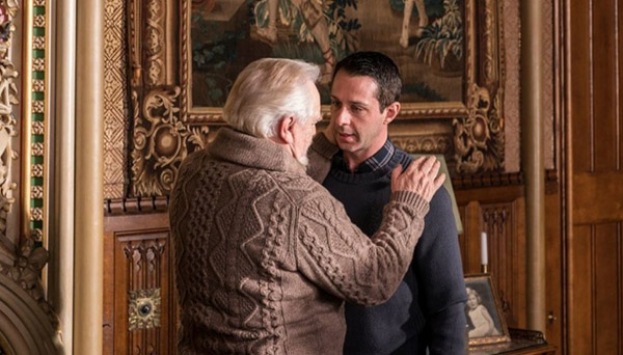 Season 3 of Succession ended with betrayal and drama that could match even Shakespeare's cruelest works.

Production is taking place in New York City, which serves as the heavily featured background of the drama.

Succession tells the story of the highly dysfunctional and high-powered Roy family, which owns and runs Waystar Royco, a multimedia conglomerate. The series focuses on its patriarch Logan Roy and his children who are all fighting for their place in the company, and in his esteem.

Season 4 of the series will consist of 10 episodes. The season will follow the internal drama of the Roy family as the sale of media conglomerate Waystar Royco to tech giant Lukas Matsson comes closer to being final. This seismic event will provoke existential crises amongst the family members. A power struggle will begin in the wreckage, as they look into a future in which their political and cultural impact is severely curtailed.