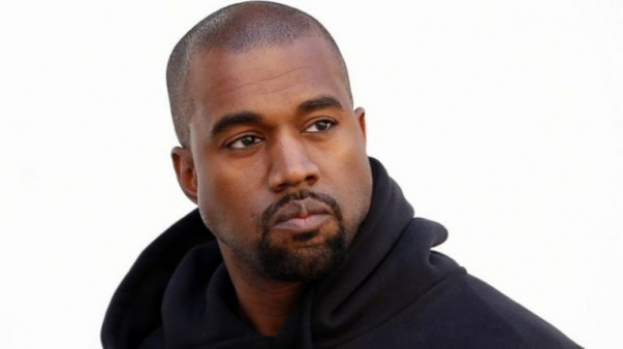 
Ye (Kanye West) is facing yet another copyright infringement lawsuit over his unauthorized use of a sample—this time on a track from his most recent album, Donda 2, Billboard reported.

According to a complaint filed in U.S. District Court in New York on Wednesday (June 29), the rapper (referred to as Kanye West in the suit) sampled Marshall Jefferson’s 1986 house track “Move Your Body” (a.k.a. “The House Music Anthem”) on the song “Flowers” without gaining permission or providing compensation. The suit claims that the sample is “repeated at least 22 times throughout” Ye’s song.

The complaint was brought by Jefferson’s publisher Ultra International Music Publishing. Jefferson both wrote and performed “Move Your Body,” which first became a hit on the club scene in Jefferson’s native Chicago before being officially released by Trax Records in 1986.

According to the complaint, during discussions with representatives for Jefferson and UIMP, West and his representatives acknowledged that “Move Your Body” was sampled in “Flowers” and that they did so without prior authorization or compensation.

UIMP is asking for “a preliminary and permanent injunction enjoining and restraining Defendants” and their associates from continuing to infringe “Move Your Body”; profits and damages in an amount to be determined at trial or, alternatively, maximum statutory damages of $150,000 per infringement; attorneys’ fees and full costs of bringing the suit; and prejudgment interest.