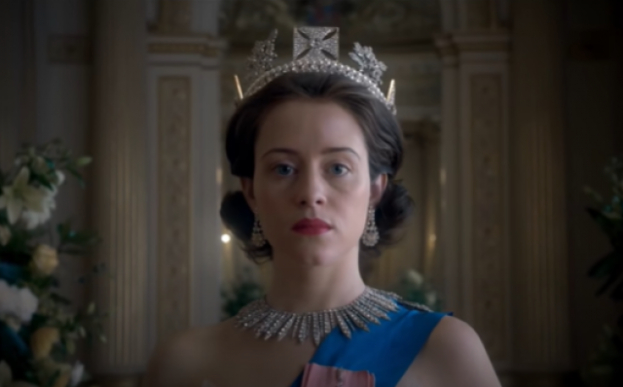 
Jason Penrose, who has long harassed British actress Claire Foy, appeared in court in London (UK).  The Daily Mail writes about it.

In November 2021, a 39-year-old man began flooding the star of the TV series The Crown with emails in which he either offered her to start a relationship with him or threatened her with rape.