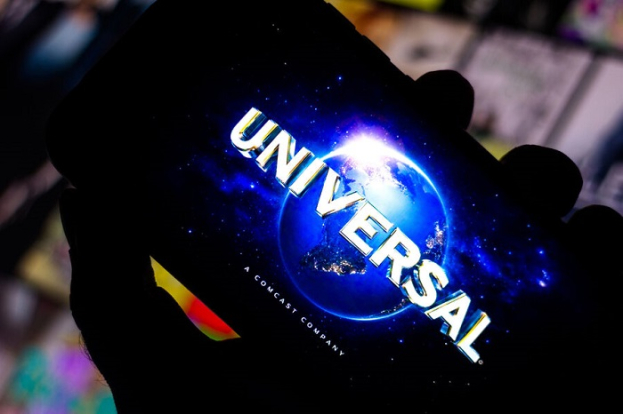 Information about the final departure of the major American film production and distribution company was confirmed by a source in the Hollywood company.

It is noted that Universal sent a message to a number of movie theaters in Russia that operations in the country would be curtailed within a few months.

“The parent company has decided to cease operations in the Russian Federation, as it has become impossible to conduct business due to the many difficulties faced by foreign companies,” Universal Pictures said in a letter.

In March, some other major film production and distribution companies—including Warner Bros., Disney, Sony, and Paramount—announced a temporary halt to the distribution of their films in Russia. However, there is no talk about the complete withdrawal of companies from the market.

The Film Distributor Bulletin notes that the Russian offices of Hollywood majors continue their work. In particular, the local division of Disney clarified that the work of the office was suspended, but it was not closed. There is no information about the official return of their films to the box office.

Universal Pictures released its films in Russia, and was also responsible for Warner Bros. releases, including film adaptations of books from the Harry Potter series and DC movie comics.