Joe Turkel, who played Lloyd the bartender in ‘The Shining,’ dies at 94 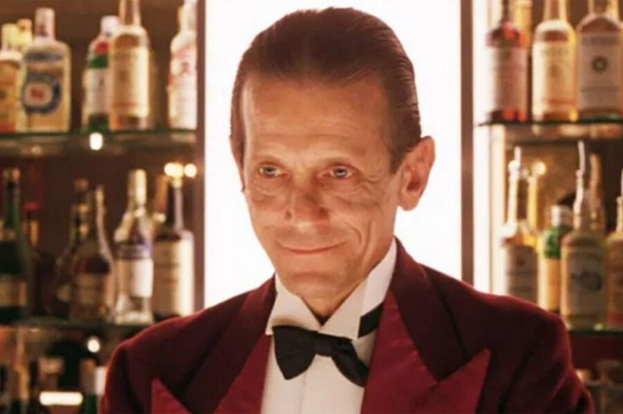 
Joe Turkel, a prolific character actor whose indelible performances included roles as the sinister bartender Lloyd in The Shining and the maker of artificial humans in Blade Runner, died at St. John’s Hospital. He was 94, Deadline reported.

His death was announced by his family, who said he died peacefully with his sons Craig and Robert by his side.

Perhaps best remembered for his work in two major 1980s films—Stanley Kubrick’s The Shining (1980) in which he played the ghostly barkeep serving drinks to a deranged Jack Nicholson, and Ridley Scott’s Blade Runner (1982), in which he played Dr. Eldon Tyrell, maker of artificial humans.

Just before his death, Turkel completed a memoir entitled The Misery of Success. The family plans to publish the book some time late 2022.