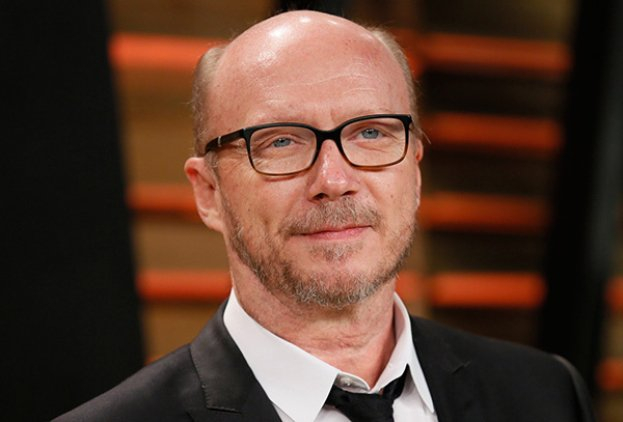 
Screenwriter, producer and director Paul Haggis, who was detained in Italy on charges of rape, was released from house arrest. According to The Hollywood reporter, the screenwriter is still in Italy.

A 69-year-old Canadian man was detained by police on June 19 in Puglia after a woman told authorities he lured her into non-consensual sex for two days while he was in Italy to attend an arts festival in the tourist town of Ostuni.

On June 15, according to the media, citing the testimony of the woman, he left her at a local airport, where she was noticed by the staff in poor physical and psychological condition. Until now, the director was in a local hotel. He denied all allegations from the outset and maintained that the sexual relationship was consensual.