Rihanna becomes youngest self-made billionaire in the US 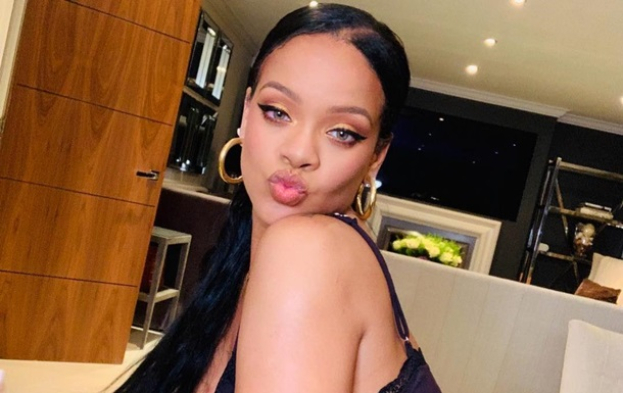 However, Rihanna's fortune is less than that of Kim Kardashian: according to the data for 2022, the singer has $1.4 billion, while the reality TV star has $1.8 billion.

Most of all, Rihanna brought her business, and only part of this capital comes from her musical and acting careers. Specifically, the cosmetics company she co-owns with French giant LVMH generated $550 million in revenue in 2020. The head and owner of LVMH is Bernard Arnault - the second richest man in the world.