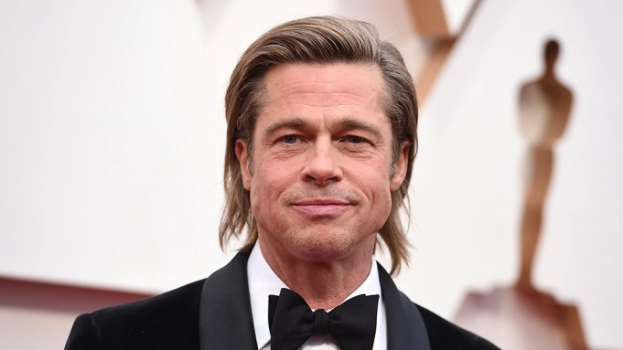 
The famous Hollywood actor Brad Pitt has revealed that he suffers from a serious brain disease called prosopagnosia, DailyMail reported.

The actor first spoke about his illness in 2013. Then the star noted that many of his colleagues believe that he does not respect others and this upsets him. Officially, doctors have not yet made this diagnosis to the celebrity.