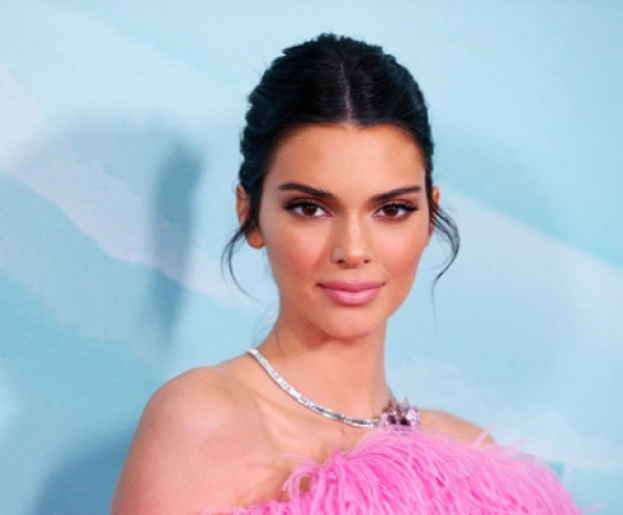 
Kendall Jenner and Devin Booker are officially back in the game of love, E! News reported.

After recently hitting a "rough patch," the supermodel and the Phoenix Suns basketball player are spending time together again.

"She and Devin are fully back together," a source close to Kendall tells E! News. "They worked out their issues and decided they want to move forward and be together." 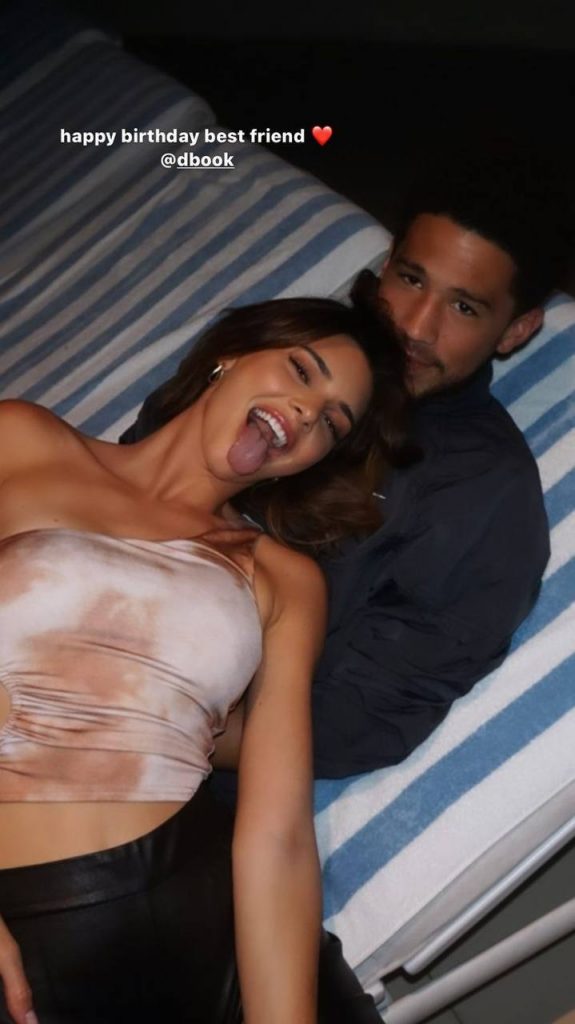 "They moved on and it's going really well," the insider adds. "They have been spending a lot of time together recently and Devin was her date to her friend Lauren's wedding over the weekend in Napa."

The Kardashians star even hinted at the reunion on her Instagram Story on July 17, posting a photo with the athlete amid the wedding festivities. The duo's weekend outing comes just weeks after they were spotted together at a Fourth of July party in the Hamptons, where a source told E! News, "Kendall was holding on to Devin's arm the majority of the night and they looked really cute."

That sighting came shortly after a separate insider confirmed Kendall, 26, and Devin, 25, had called time out on their relationship after two years of dating.