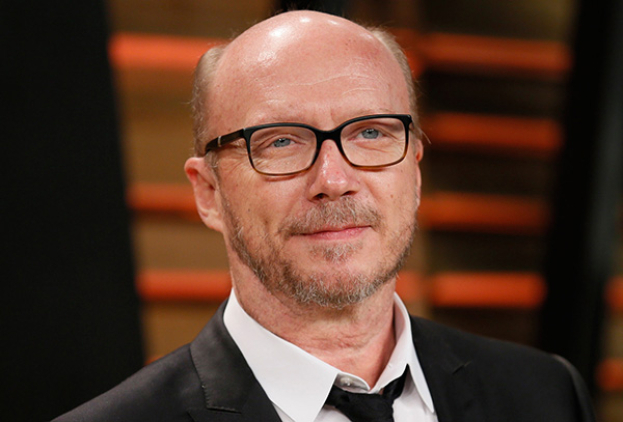 The judge ruled that there was no basis for further investigation of allegations that the Oscar-winning Canadian director had an intimate relationship with a young woman without her consent.

After evaluating all the evidence and hearing arguments from both sides, the Lecce District Court, a three-judge court of appeal, unanimously rejected the prosecutor's appeal to reinstate Paul Haggis' house arrest, the director's Italian lawyer noted.

Paul Haggis was arrested on June 19, in the southern region of Puglia, on charges of sexual violence against a 28-year-old British woman.