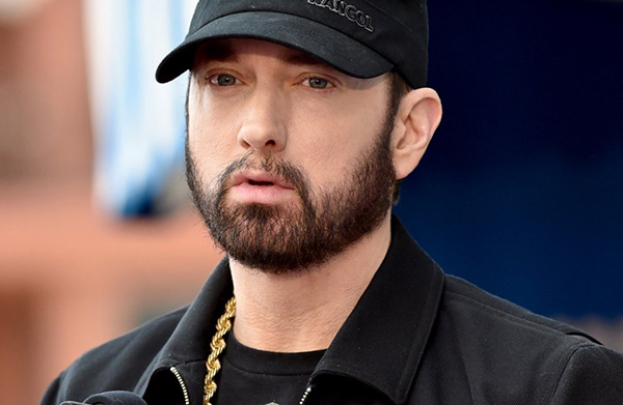 
American rapper Eminem (Marshall Bruce Mathers III) has published a video for his Crack A Bottle track, recorded in 2009 in collaboration with rappers Dr. Dre and 50 Cent. They did not take part in the filming of the video, NME reported.

Many users noted that the video was unofficially posted in poor quality on the Web back in 2011.

Crack A Bottle is the first single from Eminem's sixth studio album, Relapse. In 2009, the song peaked at number four on the UK music chart and number one on the US Billboard Hot 100.