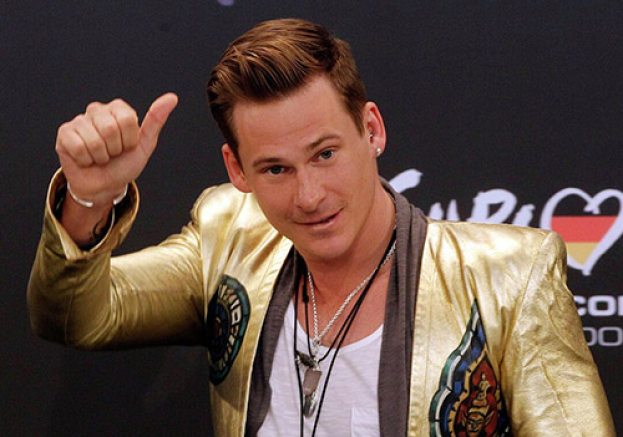 
Police have detained Lee Ryan, a member of the popular British music group Blue, for disturbing the peace after he made a row on board the plane for refusing to bring him alcohol, the Sun reported.

At some point, he stood up and began to walk up and down the aisle, despite requests to sit down, he even ran behind the curtains of the flight attendants, the publication quotes the words of eyewitnesses.

Crew members radioed to the London police. When the plane landed, the musician was detained on the runway. After the incident, the Big Brother: Celebrity star spent the night at the police station and was released pending trial for disorderly conduct.