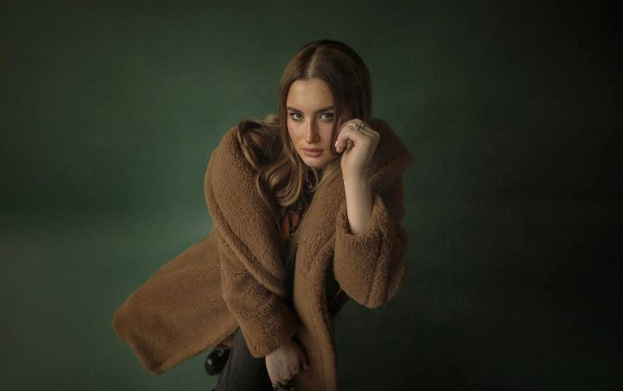 
Rosa Linn, the representative of Armenia in Eurovision 2022 is a vivid proof that the real victory is not the first place, but staying in the focus of discussion after the competition. The singer, who ranked 20th in Eurovision 2022, continues to be in the center of attention of leading media companies, because her song Snap does not stop being played and downloaded from the most important music platforms. Roza gave another interview to Eurovision.tv, the official website of Eurovision, about her success.

The singer stated that Eurovision has become one of the most vivid and warm memories of her life, and that she has always been of the opinion that this competition is an especially important platform for new artists, such as herself.

According to Rosa, she has always considered that the most important thing is to be remembered after Eurovision.

The singer said she simply wanted to tell her story to as many people as possible, taking them on a journey with her, and that's exactly what happened to her.

Referring to the contract with Columbia Records, Rosa noted that it is a new beginning for her. There will be new CDs and new songs ahead, which the singer has already started working on.