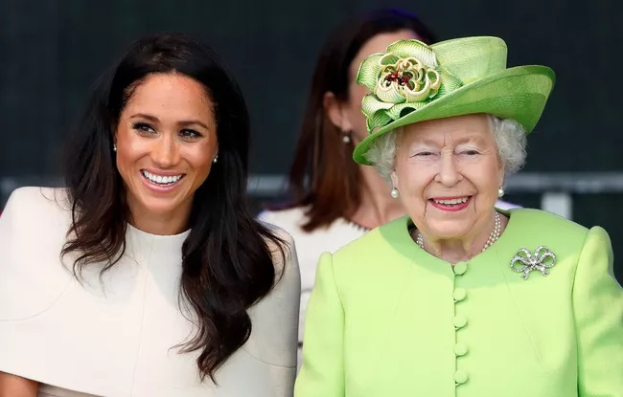 
Meghan Markle celebrated her 41st birthday on August 4. Apparently, the Duchess of Sussex decided to spend her birthday in the circle of her closest relatives and friends. However, she never liked to throw noisy parties. Much more, Prince Harry's wife likes to stay with her family.

Naturally, on this day Megan was congratulated by her husband's relatives. Kate Middleton and Prince William have published a photo of the Duchess of Sussex, taken during the service at St. Paul's Cathedral on the occasion of the platinum anniversary of Elizabeth II. Prince Charles and his wife Camilla Parker-Bowles did not stand aside.

But the Queen decided to ignore Markle's birthday. On the official page of Her Majesty in social networks on August 4, one post appeared - and it is dedicated to the activities of Princess Anne. Internet users, of course, could not help but notice this dismissive gesture on the part of Elizabeth II.

Now Meghan is not on the best terms with the royal family. The split between relatives began back in 2020, when the Dukes of Sussex left the UK. Over time, the situation only worsened.