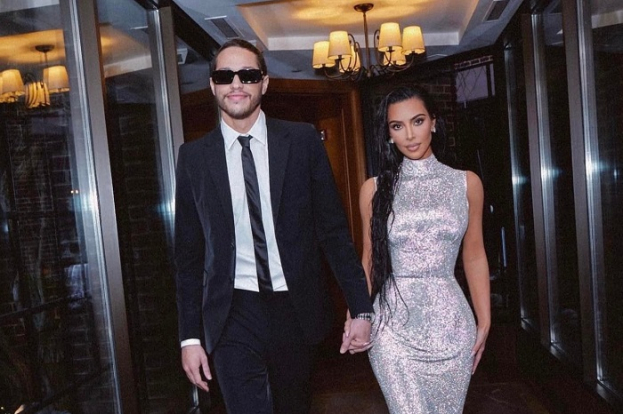 Celebrities decided to disperse quietly and remain friends. The couple still has a lot of love and respect for each other, sources said, but long distances and busy schedules make it difficult to maintain a relationship. According to the publication, Kardashian and Davidson broke up this week.

In February 2021, entrepreneur Kim Kardashian filed for divorce from Kanye West. Later, information appeared that the rapper was cheating on his wife with a popular singer, whose name is not called. In November, it became known that Kardashian began dating Saturday Night Live star Pete Davidson.