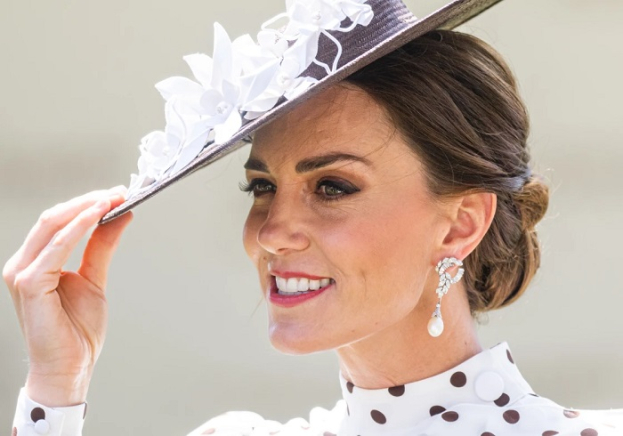 
The editors of the British version of Tatler magazine named the 10 most stylish celebrities of 2022. Topped the ranking of the Duchess of Cambridge Kate Middleton.

The victory was won by the royal in a delicate lemon-hued Emilia Wickstead dress, which she wore to the service in honor of the 70th anniversary of the reign of Elizabeth II at St. Paul's Cathedral in June. The journalists of the publication also appreciated the Alessandra Rich dress in polka dots - in it, Kate Middleton attended the Royal Ascot races, held in the city of Ascot in June.

The second position was taken by the entrepreneur, CEO of Batoka Hospitality Group Wimbay Masiyiwa.