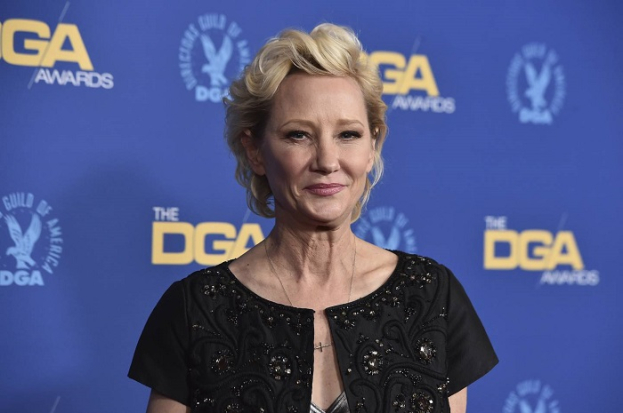 
Hollywood actress Anne Heche had an accident in Los Angeles and was hospitalized with severe burns, Daily Mail reported.

According to the newspaper, the 53-year-old actress crashed her MINI Cooper into the garage of a residential building, where local residents managed to photograph her. Allegedly, there was a bottle of vodka in her car.

After that, Heche left the accident site and crashed into a residential building a few kilometers later. The car and the building caught fire.

The firemen and rescuers who arrived at the scene of the accident took the actress out of the car, and the latter tried to free herself and get off the stretcher. Now Heche has been hospitalized with severe burns and is in critical condition. Allegedly, she was drunk.