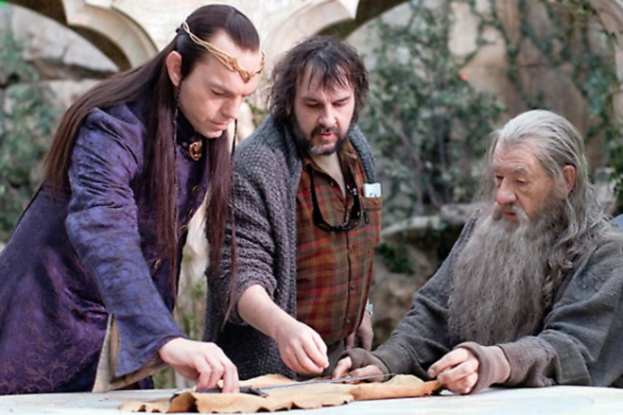 
The director of the 'The Lord of the Rings' trilogy Peter Jackson said that he would like to forget about working on the movies to enjoy the story as a mere spectator, IGN writes.

"When we did The Lord of the Rings movies I always felt I was the unlucky person who never got to see as a coming-out-of-the-blue film,” he said. “By the time they were screening, I was immersed in it for five or six years. It was such a loss for me not be able to see them like everyone else," Jackson admitted.

According to the director, he rarely reviews his paintings. For example, 'The Return of the King' he saw for the last time in 2009.