Emily Ratajkowski's husband gets fired from his own company 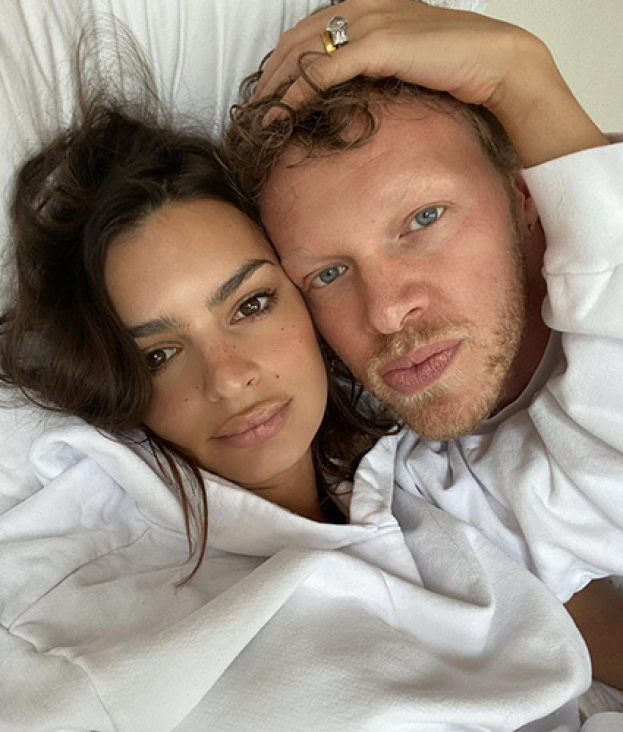 
Emily Ratajkowski's ex-husband Sebastian Bear-McClard was asked to resign from his own company, Elara Pictures. This came after a number of female employees filed complaints about the producer's behavior, Page Six writes.

In response to the allegations, Bear-McClard stated that he was not fired. He took time off to care for his ailing mother.

In July, it became known that Ratajkowski was going to get a divorce because of Bear-McClard's cheating. The model is believed to have confirmed the report of her husband's infidelity by tweeting a similar statement.