'A Game of Thrones' author suspended from work on recent seasons 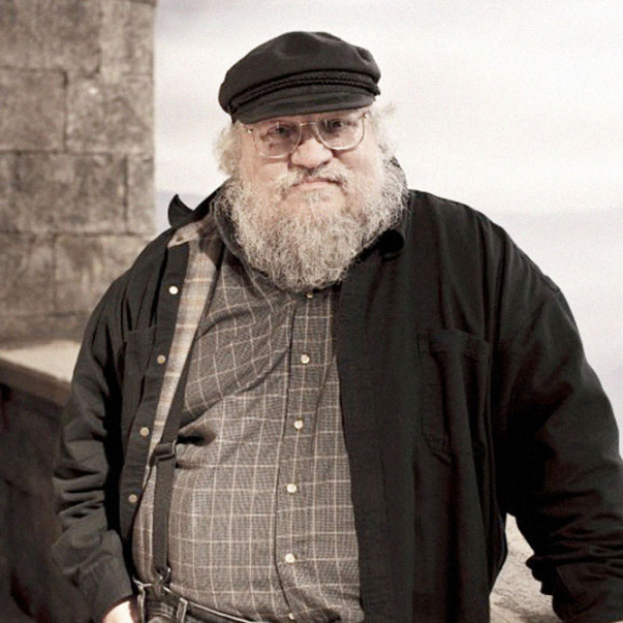 
Writer George Martin, whose books are the basis for 'A Game of Thrones,' revealed details of his work with HBO Pictures on the film adaptation of the series based on his 'A Song of Ice and Fire' series.

Martin complained that he was practically suspended from working on the last seasons of the project. At the same time, the writer recalled that he was originally involved in casting the actors and developing the script.

"By season five and six, and certainly seven and eight, I was pretty much out of the loop," Martin expressed.

As for the books, Martin says his ending has nothing to do with the series, but the author is still not ready to give an exact release date for the next installment.