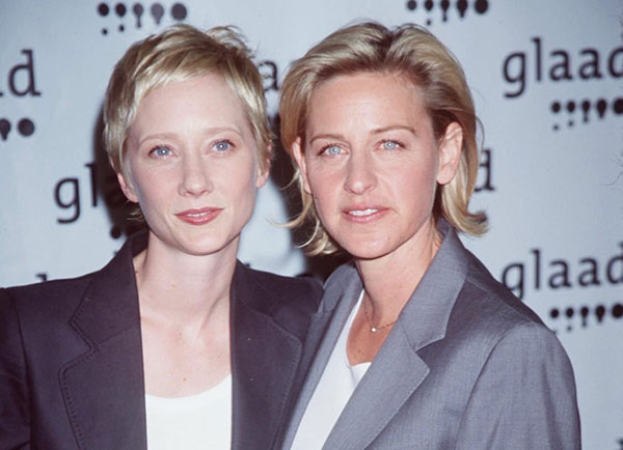 The family of the actress, who has been in a coma since her car accident last week, made a statement to that effect. Those close to the actress decided to take her off life support. A statement from the star's representatives also said that she had agreed to be an organ donor during her lifetime.

Heche is known for her roles in 'If These Walls Could Talk,' 'Donnie Brasco,' and 'I Know What You Did Last Summer.' Between 1997 and 2000, she was romantically involved with television host Ellen DeGeneres.