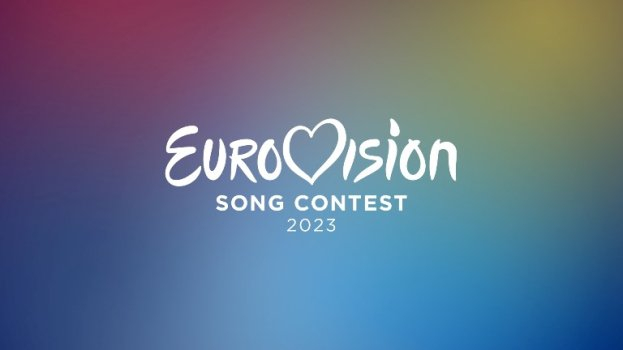 We are talking about Birmingham, Leeds, Glasgow, Liverpool, Manchester, Newcastle and Sheffield. A total of 20 cities across the country have expressed interest in hosting the competition.

Birmingham has already hosted the contest in 1998, and Glasgow hosted the Eurovision Song Contest 2008.

Earlier, the European Broadcasting Union (EBU) announced that Britain would host the contest in 2023 for security reasons. It was noted that Ukraine, as the country that won the Eurovision Song Contest 2022, will go straight to the finals next year.