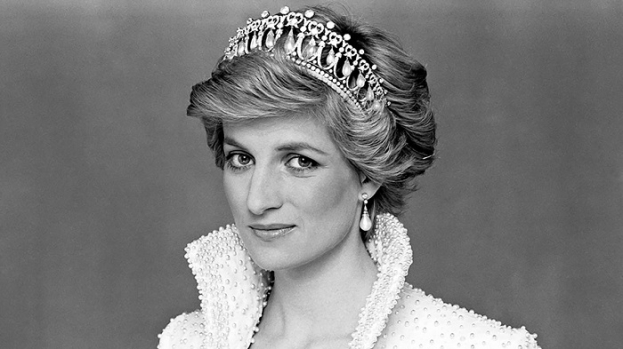 The British royal died in a car accident in Paris in 1997 at the age of 36. The French Brigade Criminelle opened an investigation in 1997 immediately following the accident while the Metropolitan Police undertook their own investigation seven years later in 2004.

Although the accident was investigated by officials on both sides of the English Channel, Diana’s death has continued to attract wild conspiracy theories over the decades.

Now Channel 4 has commissioned “Investigating Diana: Death in Paris” (still a working title) from Sandpaper Films in co-production with Discovery+, which is being billed as a police procedural docu-series.

Directed by Will Jessop and Barnaby Pell, the four-part series will speak to a number of top detectives in both the UK and France, many of whom have never spoken publicly before, in an attempt to separate fact from fiction.

Natacha Brounais and Miriam Jones are set to produce.