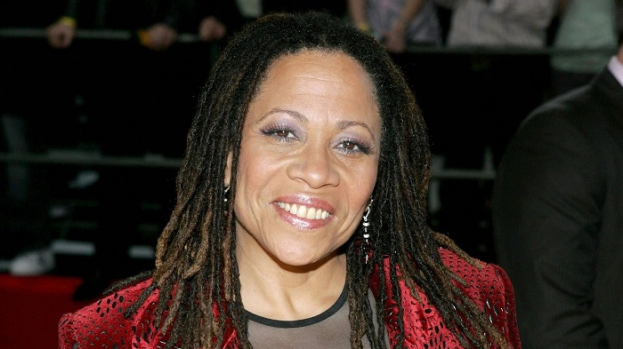 
American actress and director Denise Dowse has died at the age of 64, Fox News channel reported with reference to the artist's sister Tracey Dowse.

Tracey Dowse praised her sibling as “the most amazing sister, a consummate, illustrious actress, mentor and director. She was my very best friend and final family member.”

A couple of days ago it became known that the star of the series Beverly Hills 90210 Dowse fell into a coma caused by an acute form of meningitis. It was not specified when the actress was diagnosed with such a diagnosis. Doctors did not give predictions when the celebrity would be able to recover and finally recover.