Henry Cavill is back to filming ‘The Witcher’ after coronavirus 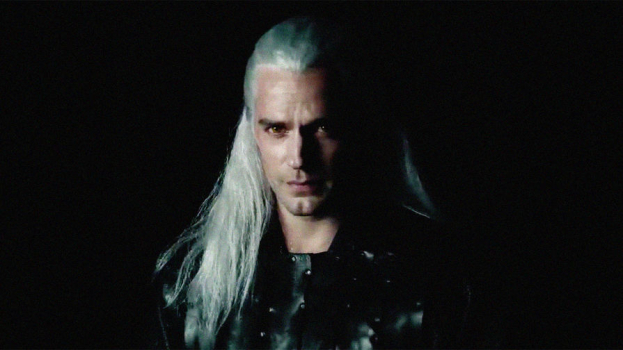 
Two weeks after being infected, Henry Cavill returned to the filming of 'The Witcher' season three, which continued without the titular actor as he himself was quarantined, redanianintelligence.com reported.

In August, the final phase of production for the third season was supposed to be completed, the last episode is expected to show the Thanedd coup, which will involve almost the entire cast of the project. Filming is now scheduled to be completed by mid-September.

The third season of 'The Witcher' is scheduled for release in 2023. A prequel to 'The Witcher: Blood Origin' is in post-production after two weeks of reshoots and is now expected to be released in late December 2022.