Brad Pitt has to pay $20.5M to residents of houses he helped build 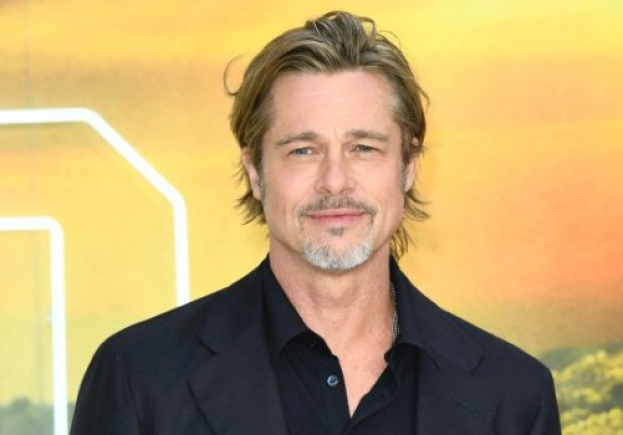 
Brad Pitt’s Make It Right Foundation has struck a $20.5 million settlement with owners of post-Hurricane Katrina homes the actor’s foundation initially built and sold to affected families below cost but ultimately drew attention for the homes’ poor conditions after the families moved in, ET Canada reported.

The settlement calls for Global Green, an environmental non-profit organization that was not part of the 2018 class action lawsuit, to foot the bill on behalf of Pitt’s foundation. The preliminary settlement agreement—which still requires the court to sign off on—will aim to resolve outstanding issues in the litigation over homes Make It Right developed in the Lower 9th Ward of New Orleans. Global Green will fund a program to rectify defects in the homes and resolve the litigation.

Pitt started the Make It Right Foundation in 2007 in an effort to aid in the environmentally friendly rebuilding of the Lower 9th Ward after Hurricane Katrina decimated the area in 2005, when more than 1,800 people died after a staggering number of levees failed and caused devastating floods and destruction.

The foundation set out a goal to build 150 homes that were also equipped with solar panels to help significantly reduce energy costs. The foundation went so far as enlisting the help of famed architects to help Make It Right build eco-friendly, affordable green homes.

But the success stories soon dissipated, and reports surfaced that the homes the foundation created were built in such poor condition that roofs caved in, wood rotted, and walls collapsed.

A source tells ET that Pitt promised to follow up and address the issues that have come up over the years.