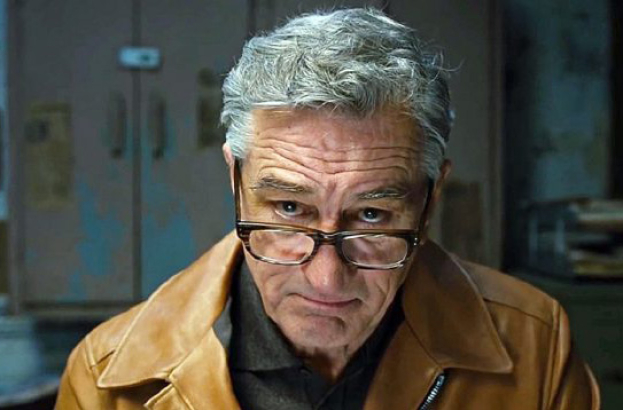 At the center of the plot is the confrontation of Italian-American criminal bosses Vito Genovese and Frank Costello. In 1957, Genovese tries to kill Costello, but is unsuccessful. Notably, De Niro will perform both roles.

Over the script works Nicholas Pileggi is his novel taken as a basis, and the producer of the project is Irwin Winkler ('Rocky' and 'Goodfellas').

Robert De Niro was part of the cast of 'Killers of the Flower Moon' directed by Martin Scorsese. It will premiere in 2023.