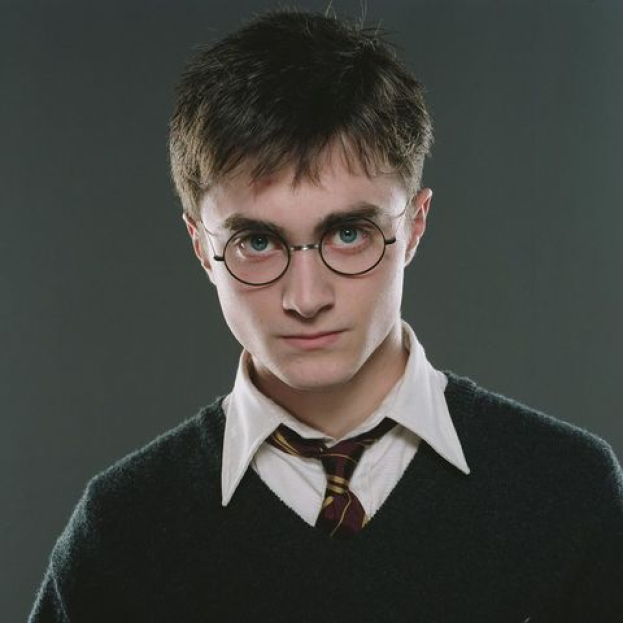 
Warner Bros. Studios may release a Harry Potter spin-off. Rumor has it that Joanne Rowling held talks with studio president David Zaslav the other day, the Daily Mail reported.

According to the publication, talks on the future of the project took place between the studios and Rowling six months ago. It is noted that the spin-off will be presented in a serial format and is likely to be released on the streaming service Warner HBO. A script for the show is currently being developed.

Warner Bros. representatives declined to comment. Sources, however, say that people working for HBO are talking about a 'Potter' spin-off as a fact. They also noted that Rowling was seriously considering another wizard-related franchise.