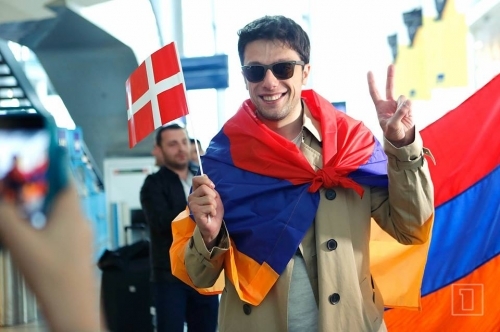 Armenia will compete in the first semifinal, and Aram MP3 will be the first to perform on that night.