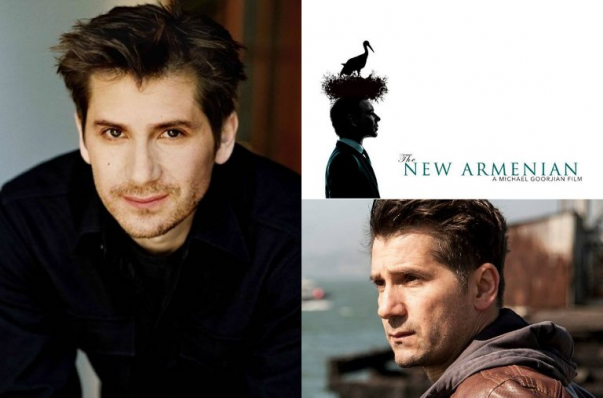 
Hollywood known Armenian actor Michael Goorjian is planning to shoot a new movie. This time the shooting spot will be Armenia. The actor, who is mostly known for his parts in such Hollywood projects, like Newsies, Chaplin, Forever Young and Illusion, has named his new project The New Armenian.

Michael has shared some details on his upcoming movie with NEWS.am STYLE.

“The New Armenian is a screenplay I wrote and will direct, alongside Anahid Nazarian who is producing. We are now in pre-production, and plan to shoot in the fall of next year”,-says the actor.

“The story is about an Armenian-American who repatriates to Armenia in 1947 in hopes of discovering his cultural roots, only to end up in a Soviet prison. Through an unusual connection with one of the guards (a native Armenian), the American is able to learn about the side of Armenia he came back for, the soul of Armenia hidden behind the iron curtain. Despite the serious circumstances of the film, the tone of the story is light and whimsical, like a fairy-tale. Similar to Life is Beautiful by Roberto Benigni”. 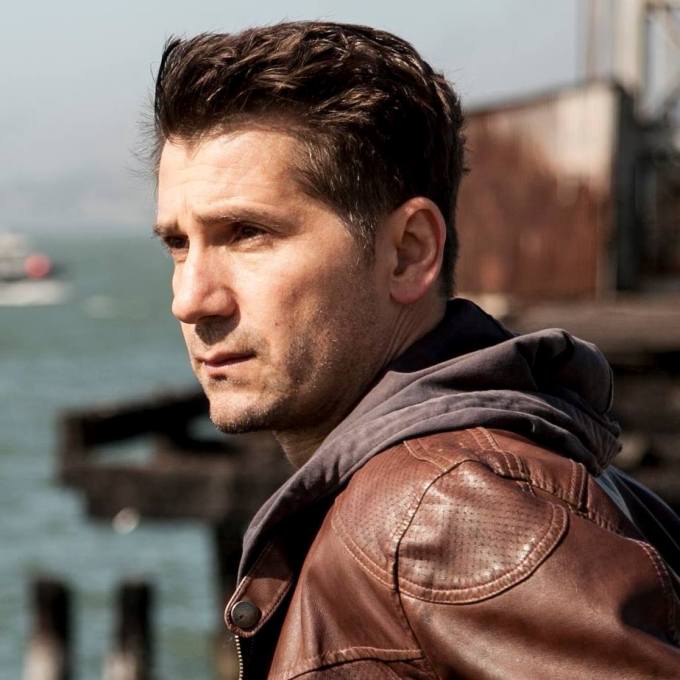 The Armenian-American actor intends to make a film that will celebrate Armenian culture and help to expose it to the rest of the world.

“Most of all, I want to make an Armenian film that is not too heavy and depressing, but that is hopeful and enjoyable to watch.

I was in Armenia for 10 days at the beginning of October 2018, with some producers to look at the viability of shooting in Armenia. We met with actors, scouted locations and met with local filmmakers. We all came away very excited about working there”. 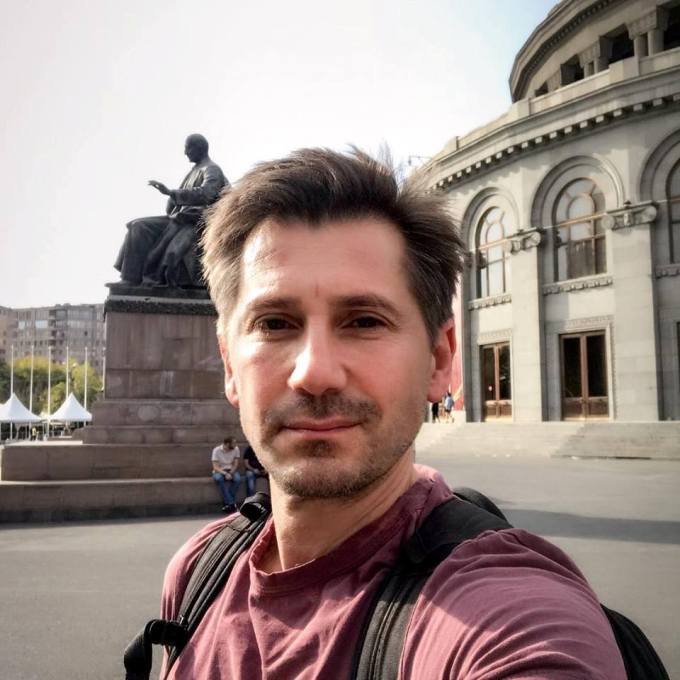 The cast will be announced next year. “It will be a mix of native Armenian actors and Armenians actors from abroad”,-says the actor.