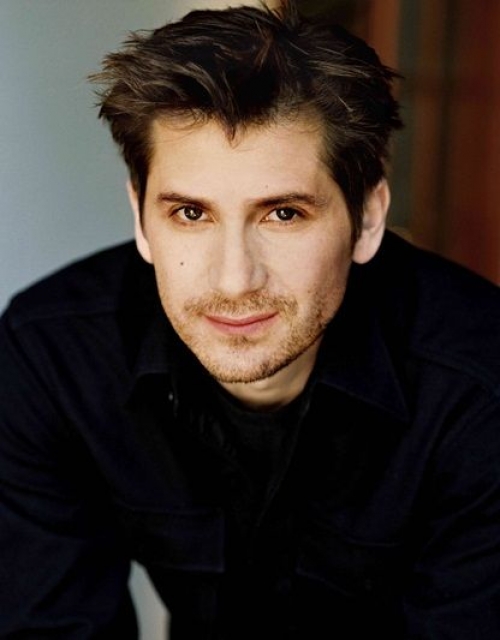 NEWS.am STYLE has recently had an exclusive interview with “Emmy” winning actor, where he speaks about his Armenian heritage, as well as represents some interesting Hollywood stories.

- Michael, tell us about your roots, please. How it happened, that you live in America?

-I’m half Armenian, my father was Armenian. His grandparents came over to United States. My grandfather was from a village called Palu, my grandmother was from Erzum. They both escaped actually before 1915. There was a massacre in their village and not many of my grandfather’s relatives made it out. He ended by making his way to Detroit and he met my grandmother there, who had escaped from Erzrum into Egypt and then she came to The United States through Canada. They met, they married and my father was born in Detroit, but then they moved to San Francisco. That’s where my father, who is a physicist, Peter Goorjian, met my mother, Sarah. She is Scottish and American. So, this is my heritage. 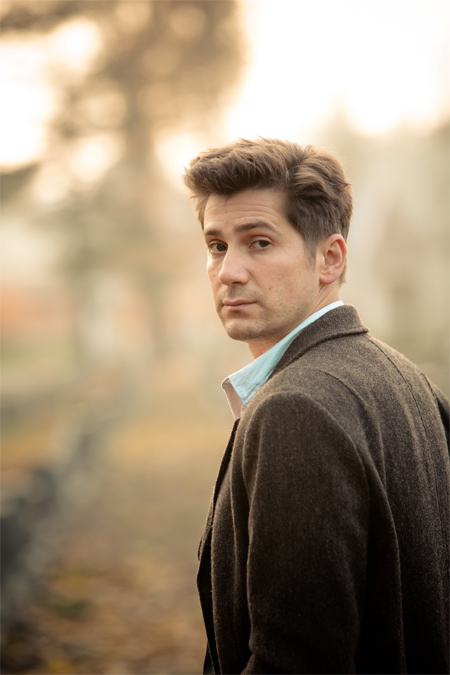 - Have you ever been to Armenia?

-Yes I have been to Armenia. I was there in 2006. I came with a friend of mine, who is a journalist and we came in through Georgia and took a car down.

-We spent most of our time in Yerevan and I loved it. That was a wonderful experience for me. I was there with a film I directed called “Illusion” and had a very nice time. I was shown around, everybody was so friendly… I loved it and I would love to come back. Of course, with work and everything it’s hard to get away, but I think in the near future I will be coming back. I’d like to travel more in Armenia, go to Lake Sevan. 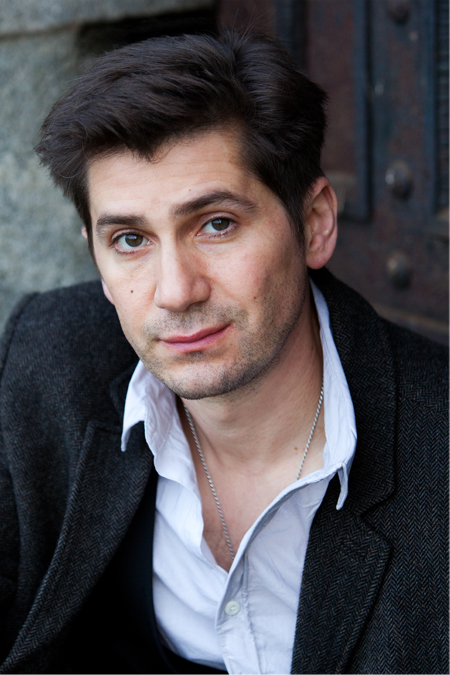 - Michael, let’s speak about your acting career. How it happened, that you began acting in Hollywood?

- I did theater when I was growing up in San Francisco and Oakland. Then I went to college at UCLA. I was in the theatre department and started auditioning for film and Television. The very first job I got was, actually, as a dancer in a movie called “Newsies”, which now is on Broadway, it’s a Broadway show, big musical. Then I started working more as an actor. I was on show called “Party of Five” and just continued to work. I enjoy acting a lot. Los Angeles is nice but I prefer better San Francisco, mostly my family is here and I lived in Bay Area for so many years,  traveled down to Los Angeles to  work, to do acting and other things in the entertainment industry.

-What is the movie, which according to you brought a huge success to your acting career?

-I did a television movie called “David’s Mother”, which I won an “Emmy” Award for and that helped a lot. Then being on “Party of Five”, that’s probably the thing most people recognized me from as an actor.

-You have also appeared in movies along with many Hollywood stars, like Christian Bale, Mel Gibson, Robert Downey Jr, Morgan Freeman... Can you remember any interesting or funny incidents during your shooting time with any of them?

- Yes, I worked with a lot of famous people, lots of experiences. Morgan Freeman is a very good chess player. I’ve played chess with him a lot, when we worked together. And being Armenian, of course I’m good at chess. Everybody else, the movie stars in person they are like anybody.

-Speak about the movie “Illusion”, please. How the idea came to you and how it was to work with legendary actor Kirk Douglas?

-“Illusion” was first big independent film that I’ve directed. It’s based on an old play by a French writer named Pierre Corneille. I wanted to direct something, where I could also act in and because of the way the story is structured, I was able to shoot it in pieces. That took me about 3 years to make the film. At the end I got Kirk Douglas to be in it and to play the father and he is wonderful to work with. We rehearsed for a month with him and his performance, I think, is pretty incredible. It’s the last movie he ever made. 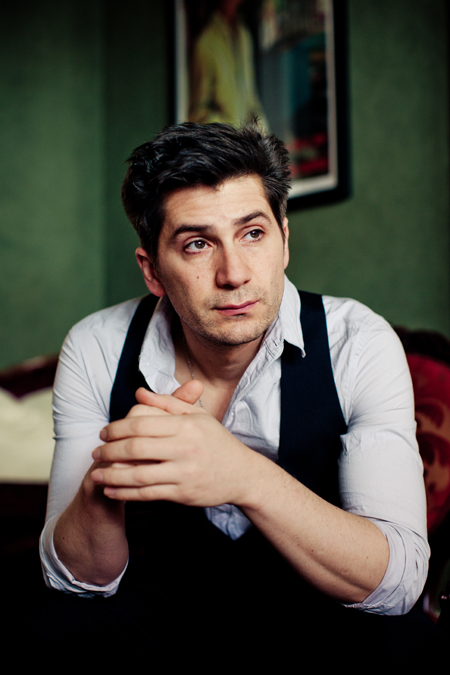 - Can you remember anything interesting that happened to you during the rehearsals with Kirk Douglas?

- I remember one time we were rehearsing together at his house in Beverly Hills. I didn’t have a lot of money at the time and I was taking the bus to his house. And one time while we were rehearsing, I accidentally knocked into a painting on his wall and he said “Oh, don’t worry about that, it’s just one of those Marc Chagall painting”. It ended up being a real Chagall painting that was painted for Kirk Douglas. So I almost destroyed his art collection.

- Michael, are there any other Hollywood actors/actresses with whom you would like to appear in the same movie or have them in a movies directed by you?

- Do you follow Armenian movie industry? What can you say about it?

- What do you work on in present moment?

- I have a novel that I’ve been writing. It’s called “Beatrice”. It comes out this fall. I’ve been working on it for three years and it’s my first novel. I’m very proud of it. I also have a script based on the book and after I’m down with the book I’m going to start working on putting the film together. Hopefully I will be shooting it next year in California. I also have a movie coming out called “Punk's Dead”. It’s a sequel to “SLC Punk” movie I did a few years ago. 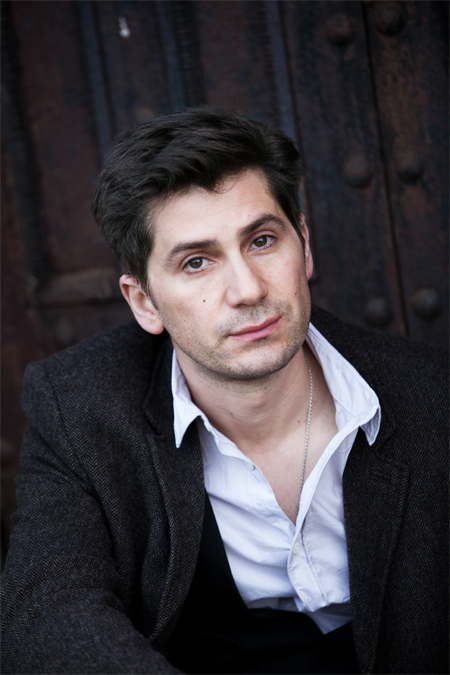 - And what would you like to wish to the readers of NEWS.am STYLE?

-I wish you all a beautiful life. I’m proud to be an Armenian and hope you are as well.