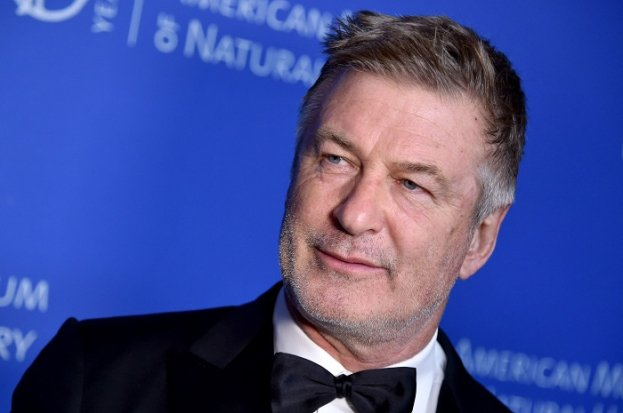 
Hollywood actor Alec Baldwin has removed one of his Twitter accounts after the release of a big interview in which he talked about the shooting incident on the set of Rust, Fox News reported.

The actor had two verified social media accounts (@AlecBaldwin and @AlecBaldwln____), one of which he led more often. The actor has deleted the more active profile.

The tragedy on the set happened on October 22. The police assume that Baldwin fired a prop weapon on the set, but the blank cartridge worked incorrectly and flew into shrapnel. It hit two members of the film crew: 42-year-old director of photography Halyna Hutchins and 48-year-old film director Joel Souza.