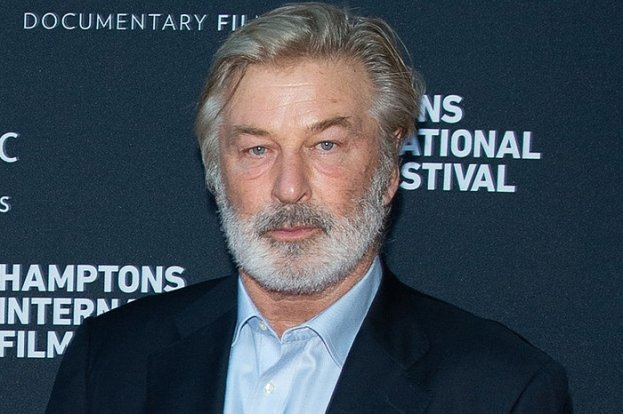 In an interview with ABC television, Alec Baldwin made a shocking statement about the shooting that took place on the set of the movie "Rust," as a result of which cinematographer Halyna Hutchins was killed.

According to the actor, he did not pull the trigger on the firearm that killed Hutchins and wounded another.

"I would never point a gun at anyone and pull the trigger at them, never," Baldwin said.

The tragic incident took place on October 22. Police believe that Alec Baldwin fired from a prop gun on the aforesaid movie set, but the non-live bullet worked incorrectly and fragments were detached. They wounded two members of the film crew: Halyna Hutchins, 42, who was struck in the chest and died after being airlifted to a hospital; and director, Joel Souza, 42.