Yoga, Zumba and other beauty secrets: Cher tells how to look young at 75 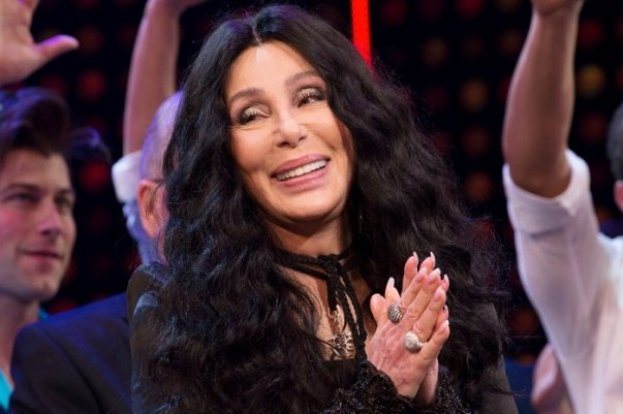 
American singer Cher (Cherilyn Sarkisian) shared her beauty secrets, which help her look young at the age of 75, with her Twitter followers.

According to the celebrity, she can be proud of her figure thanks to her constant workouts.

Cher has her workout plan for every day. But she didn't end there, adding that she had a "step class" scheduled for Wednesday, along with yoga and "different abs."

Cher concluded by noting that, in the opinion of those around her, her gait has not changed since her youth.

In early 2022, the singer starred in the new Ugg campaign.  The legendary American fashion.