Cher is the new face of the Ugg campaign 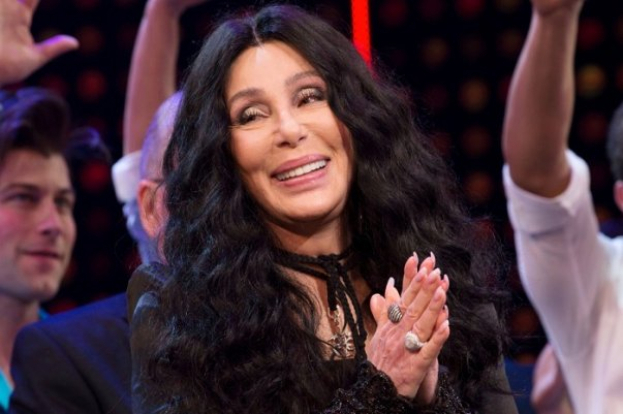 American singer Cher has starred in the new Ugg campaign. 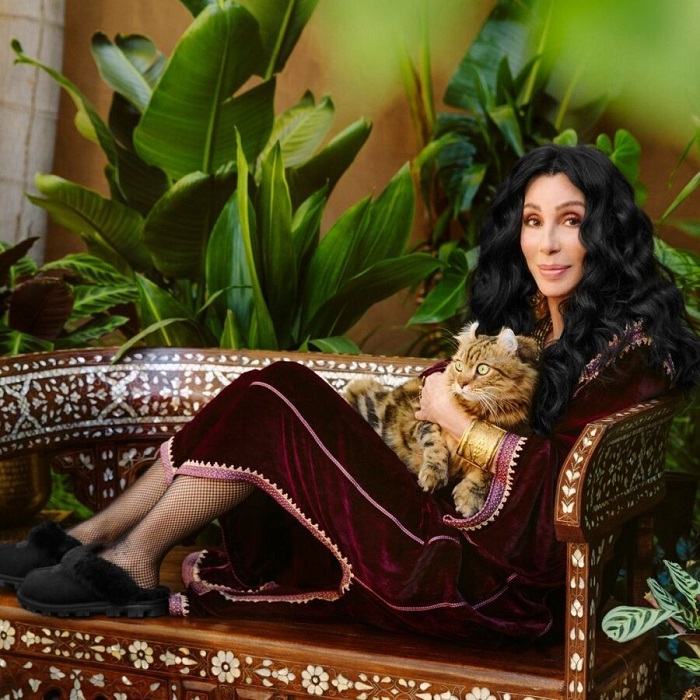 In the photos dedicated to the Ugg Feel project, Cher poses in the Classic Mini II and Coquette models. The legendary American fashion editor Andre Leon Telli and supermodel Iman have already taken part in the same company.

The campaign also featured a nearly three-minute video with Cher, in which she discusses what it's like to be an icon to the world.

For Cher, the campaign’s ethos aligns with her own beliefs: “How you ‘Feel’ is the most authentic part of you as a human being,” she says, in a press release. “I chose to be an artist. But the hard part is succeeding and failing in front of the entire world.”