Will Smith apologizes to Oscars host for slapping incident 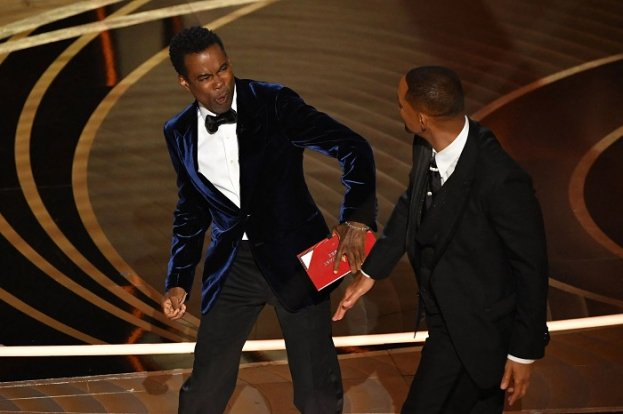 
Will Smith apologized for his behavior at the Oscars, during which he slapped the host of the event, comedian Chris Rock, who made an inappropriate joke about the actor's wife.

Will Smith stood up for his wife's honor at the 94th Academy Awards. The incident came after host Chris Rock joked about Smith's wife Jada Pinkett Smith's haircut. Earlier, Pinkett-Smith spoke about the problem of hair loss and came to the ceremony with a shaved head. After these words, Will Smith went on stage and hit his colleague in the face.

"Jokes at my expense are a part of the job, but a joke about Jada's medical condition was too much for me to bear and I reacted emotionally," he wrote. "I would like to publicly apologize to you, Chris. I was out of line and I was wrong. I am embarrassed and my actions were not indicative of the man I want to be. There is no place for violence in a world of love and kindness."

Smith added in his post that, "Violence in all forms is poisonous and destructive."

"I deeply regret that my behavior has stained what has been an otherwise gorgeous journey for all of us," he wrote. "I am a work in progress."