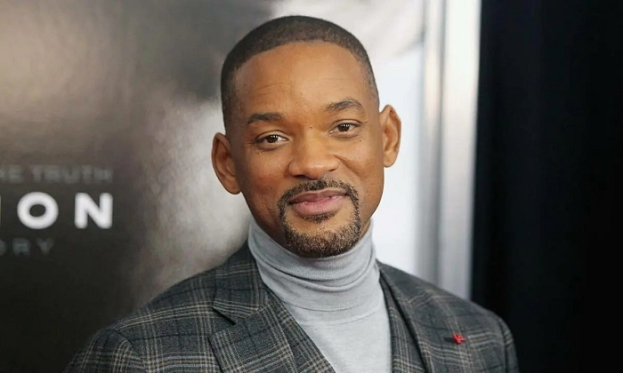 Chris Rock made a joke about Jada Pinkett Smith's shaved head, which did not appear to go over well with her husband Will Smith, CNN reported.

While presenting the award for best documentary, Rock joked, "Jada I love you, 'G.I. Jane 2,' can't wait to see it."

The camera cut to Pinkett Smith, who rolled her eyes as she sat next to Smith.

"That was a nice one," Rock said, appearing to respond to the joke not going over well.

Pinkett Smith has been open about her struggle with alopecia, an autoimmune disorder that leads to hair loss.

Rock then said, "Oh uh," and laughed as Smith walked toward him on stage and appeared to strike Rock in the face.

According to CNN reporter Stephanie Elam, who is in the audience, she could hear Rock getting hit. Smith said twice during the incident, according to Elam, "Keep my wife's name out of your f***ing mouth!"

For viewers at home, censors muted the verbal part of the exchange between Rock and Smith.

The theater went silent and Rock said, "That was the greatest night in the history of television."

Sean "Diddy" Combs took to the stage moments later and told Smith and Rock that they would settle things "like family" later.