Will Smith's Liberation premiere postponed to 2023 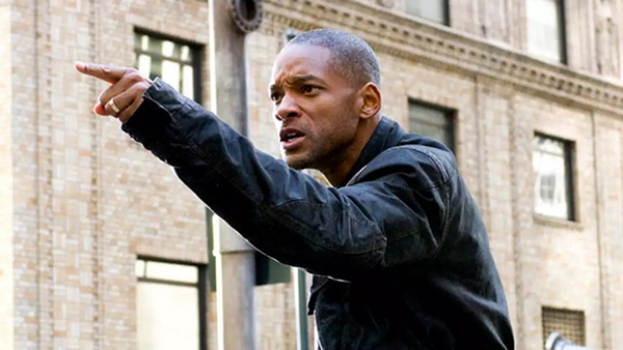 
Apple TV+ has postponed the premiere of Will Smith's Liberation to 2023. Whether the movie will end up on streaming is unknown.

The film is about Peter, a black slave who escapes from a plantation in Louisiana and fights in the Civil War in 1863.

The filming process of the movie was completed in 2021. The director of the film was Antoine Fuqua. One of the key roles was also played by Ben Foster.

The decision allegedly followed the scandal at the Oscars: Smith hit Chris Rock after the comedian made a joke on his wife, Jada Pinkett Smith.

By decision of the Academy, Smith was suspended from participation in ceremonies for 10 years.