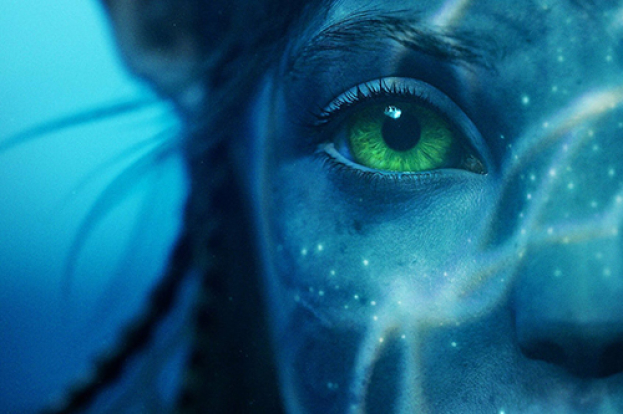 
The first teaser trailer for the sci-fi film "Avatar: The Way of the Water" gathered more than 148 million views on the first day of release, The Hollywood Reporter reported.

Officially the video was released on video hosting sites the day before. Previously the teaser of the second "Avatar" was shown before the sessions of the "Doctor Strange in the Multiverse of Madness" in cinemas. According to Disney and 20th Century, 23 million plays of the video were from China.

The plot of the film "Avatar: The Way of the Water" focuses on the events that took place several years after the finale of the first part. The tape will tell about Jake, Neytiri and their children living on the planet Pandora, which people are trying to take over. The Na'vi people will resist them.