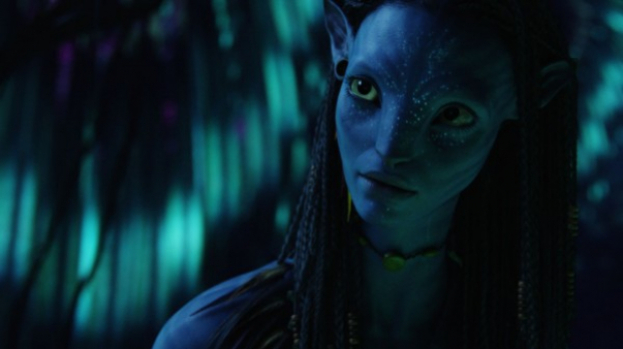 The trailer for the sequel to the film Avatar, which will be released under the title Avatar: The Way of the Water, has been released. The video is posted on the franchise's YouTube channel.

The plot of the new Avatar takes place more than ten years after the events of the first part. Over the years, Jake Sully (Sam Worthington) and Neytiri (Zoe Saldana) have had children - the heroes will have to fight not only for Pandora as a whole, but also for their family.

Avatar: The Path of Water will be released worldwide on December 14, 2022. And in September, an updated version of Avatar will return to cinemas.