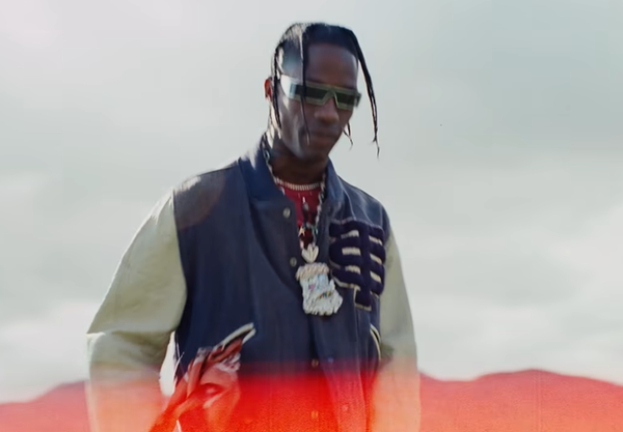 
Shanazia Williamson and her husband Jarawd Owens are suing rap singer Travis Scott, as well as the Astroworld festival organizers, claiming the woman’s injuries at the concert led to the death of their unborn child, TMZ reported.

The couple was in the crowd when a massive surge led to 10 people dying and hundreds, if not thousands, of others suffering injuries.

“Defendants' failure to plan, design, manage, operate, staff, and supervise the event was a direct and proximate cause of Shanazia's injuries and death of her and Jarawd’s unborn child,” the suit said.

A crush at the Astroworld Festival on 5 Nov., 2021, headlined by Travis Scott, left ten people dead and many injured.  In a lawsuit filed on behalf of 125 festival attendees, the victims are seeking $750 million in compensation from Scott, Drake and the organizers.